We follow the requirements established by the ISO 14001 standard. We also require our partners to follow the same standard. We want to be a forerunner company in environmental matters related to hydropower production.

We constantly monitor the condition of the rivers and storage reservoirs which are harnessed for hydropower production, for example, by observing the fish population, water quality and coastal erosion. We take part in several research projects concerning hydropower and electricity production which promote the development of environmental matters in the energy industry.

For example, in 2014 we co-funded several research projects on the environmental effects of energy production through the “Ympäristöpooli” cooperation agreement of the Finnish Energy Industries. We also took part in research on the greenhouse gas balance of reservoirs through the IEA Hydropower Agreement.

Furthermore, we constantly invest in the recreational use of the watercourse areas in our operating area. For example, we perform maintenance of boat channels and maintain ice roads. In addition, we enhance the multipurpose use of reservoirs (e.g. recreational and professional fishing) by removing stumps and tree substance from shores. 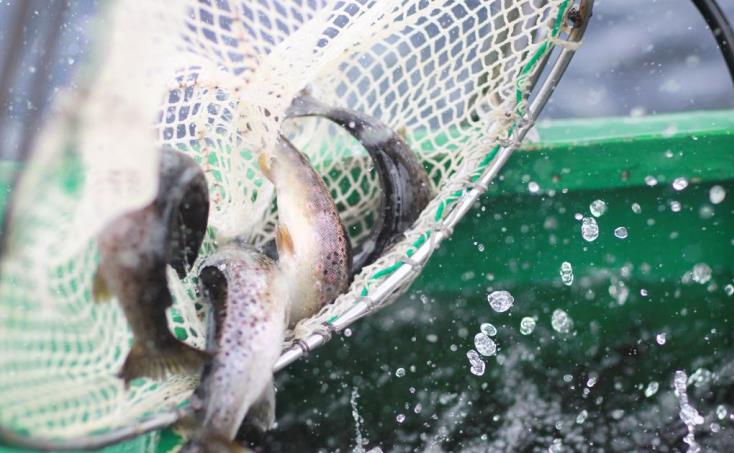 We actively take part in the planning of measures designed to revive fish populations together with other actors. Ensuring the well-being of fish populations is a central part of the responsible management of the river. Fish passes can be part of the comprehensive solution which improves Kemijoki’s migrating fish populations. What is even more important than fish passes is to promote the natural reproduction of fish so that there are as many users for the potential fish passes as possible.

Every year, we plant over six million fries and catch-sized fish in River Kemijoki and in its impact area by the sea. We implement the fish planting in accordance with the obligations established for the company. The goal of the fish planting is to compensate for the detriments caused to fishing and fish populations by building power plants. Kemijoki Oy has the largest planting obligations in Finland, and the monetary value of the plantings is roughly 2.3 million euros per year.